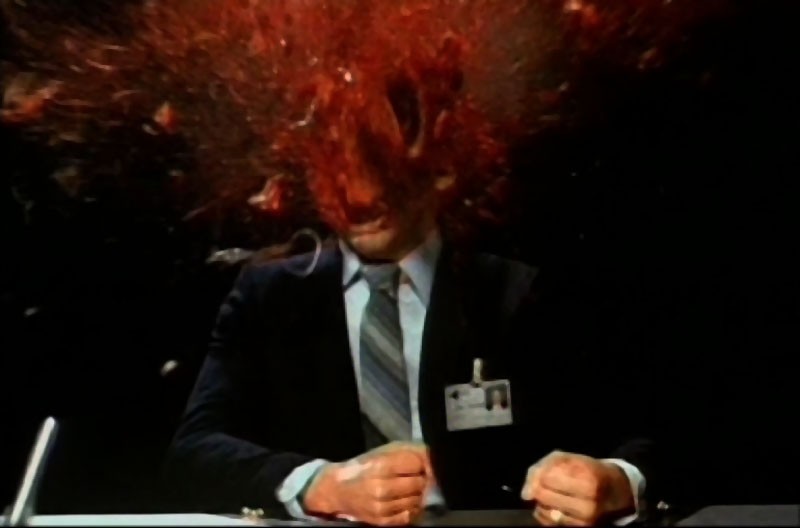 “I asked Chris if he had any nifty nicknames for Los Angeles Dodgers rookie Yasiel Puig, and he just stared off into space for a few minutes and BANG! his head exploded,” stated Ravech. “His head is huge so it went everywhere, even on my new suit. Now, I’m going to have to get this dry cleaned. But my thoughts and prayers are with the Berman family.”

Doctors were able to piece back together the legendary anchor’s head during an hour long surgery. “Mr. Berman should make a full recovery, he is even talking poorly again,” said Dr. Sydney Jackson. “When we asked him what he last remembered, he said that he was unable to process a nickname for Yasiel Puig, and when he tried harder BLAMMO! his head went bye bye.”

“I feel some sort of responsibility for this because it was my question that pushed him over, but the guy has a goofy nickname for everyone in sports, maybe he’s reached his limit,” Ravech added.

Chris Berman later released a statement saying he was thankful for the well wishers and that he has indeed come up with Puig’s nickname: “Yasiel Puig in a blanket”