Did you guys get the pun in the title? It’s like “feasting” but since I’m writing about the East Region in the NCAA Men’s Hoops Tournament, it’s “Easting.”
Get it?
The silence can only mean two things: either you’re looking at your computer screen with a facial expression reminiscent of Angela’s in The Office episode when she finds out that Oscar is gay, or you just ran off to go tell the first person you could find about my awesome wordplay.
If it’s the former, I won’t apologize, but I do implore you to read on.
If it’s the latter, take your time telling everyone you see how awesome Korked Bats is, then come back over here and read on. 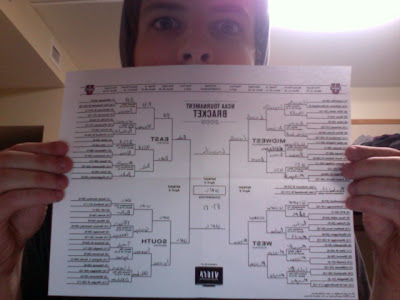 One thought on “‘Easting on Some College Hoops”