After the Denver Broncos improbable comeback victory against the San Diego Chargers on Monday Night Football, @BroncosGameday, the official gameday feed of the Denver Broncos, tweeted a celebratory picture from the locker room. This picture included an elated head coach, John Fox, as well as the come-from-behind master quarterback, Peyton Manning. However, if you look closer at the picture, you’ll notice a very satisfied, and very creepy, John Elway.

Unfortunately, you’ll quickly realize, this isn’t the first time a creepy John Elway has photo-bombed a memorable picture or moment. In fact, in doing our research, Korked Bats has stumbled upon many other instances.

DISCLAIMER: Please take caution before viewing these photos, as #CreepyElway is much scarier than anticipated.

The Miracle On Ice: 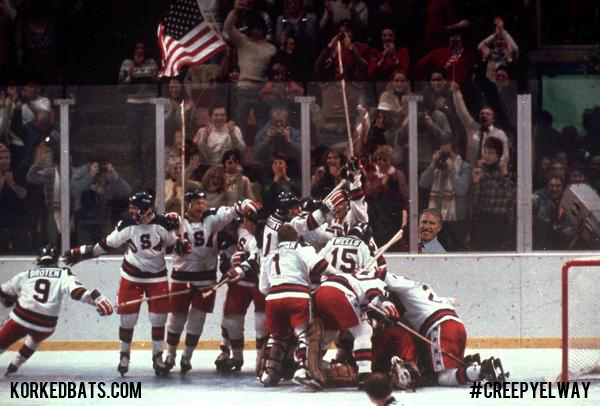 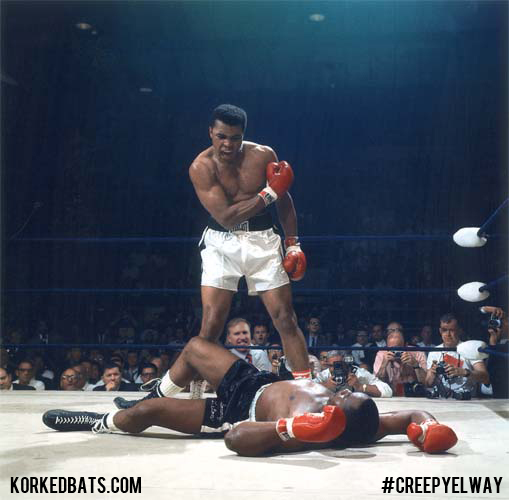 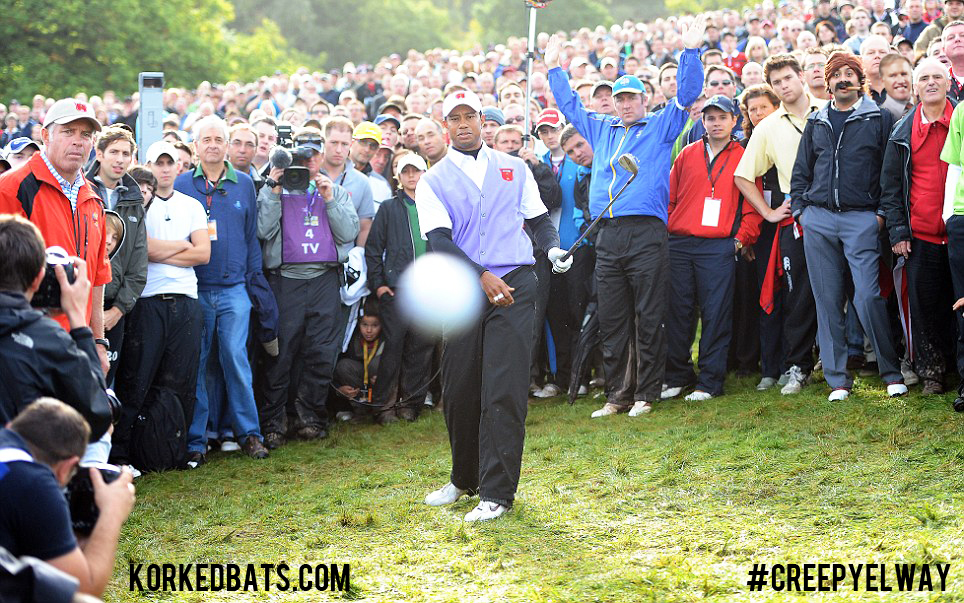 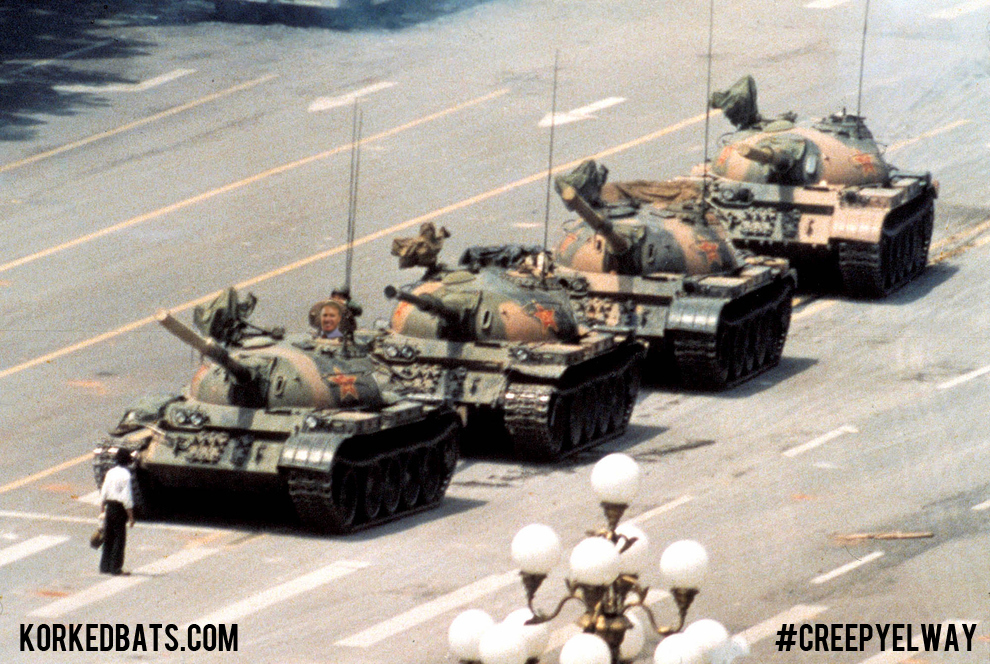 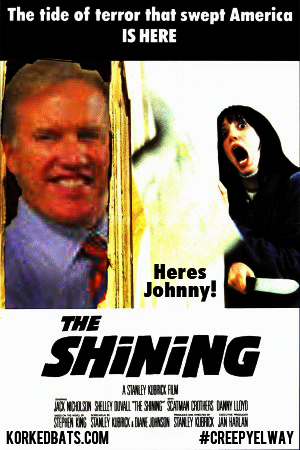 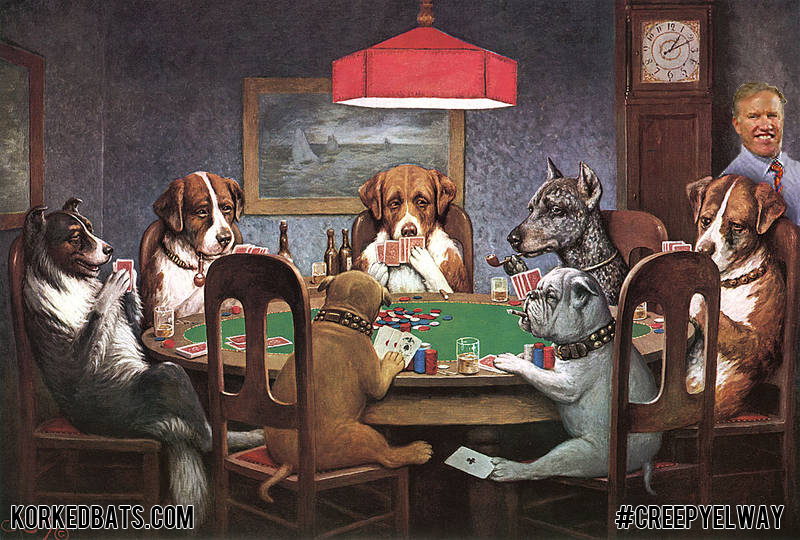 Swimming With The Loch Ness Monster: 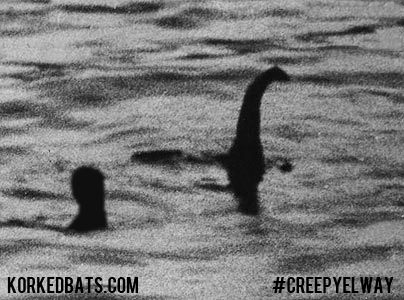 If you find any other #CreepyElway photos,

please email them to mail@korkedbats.com or tweet them to @korkedbats.