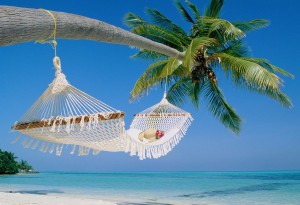 Although millions of people are either freshly out of school for the summer or about to be, I am not one of those lucky people.  I don’t have pool parties, slip-n-slides, and frequent cat naps to look forward to.  But just because I don’t have a summer vacation doesn’t mean there aren’t things I’m looking forward to.  So for folks like me, who won’t be enjoying too many fourth meals in the next three months, here’s what we can look forward to:

I made this one first on my list because it opens in theaters today.  I cannot vouch for the quality of the movie, but I believe the shear fact that Zach Galifianakisis in the movie makes it worthy of seeing.  Caution: I would not take your grandmother to see this film (trust me, I made this mistake with The 40-Year-Old Virgin).

A rematch of the 2006 NBA Finals, we get the privilege of watching the series unfold over the next 2+ weeks. Questions that will be answered:
Is LeBron clearly established as the greatest player alive?

Can the Heat win a title (let alone multiple titles)?

Is there a single human being alive with worse tattoos than Mike Miller?

If Mike Bibby was bald, would he look like Dr. Evil?

Will the Mavs players start rumors about D-Wade and LeBron’s mom?

Is it true that Pat Riley is packing heat (no pun intended) at all home games?

What does this mean for Mark Cuban?

Where the heck has Mark Cuban been?

Will the referee with a name like the Godfather (Bennett Salvatore) have any part in the outcome of the series?

Will Jason Terry feel like an idiot for getting this tattoo when they lose the series?

Lots of Talks About Lockouts

The NFL is in a lockout (in case you’ve been living under a rock).  The NBA collective bargaining agreement ends in July.  Baseball’s is set to expire at the end of the year.  Are we going to hear more stories like this instead of stories about actual sports? 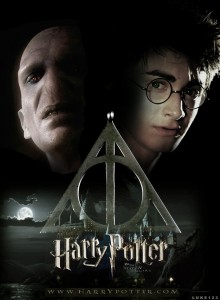 I’ve waited since the first book was released in 1997 for this movie.  Like the NBA Finals, so many questions will be answered (for illiterate people who haven’t already read the book):

Will Ron and Hermione start snogging?  (Why doesn’t the general public embrace the term “snogging?”)

Will this go down as one of the greatest movie franchises of all time?

Will Voldemort ever do something about his nose?

What will Warner Brothers do to upstage the awkward ghost-like make out scene in part one of the final movie?