Skip to content
College Football NCAA
December 11, 2009 Jared
Hey, you.
Yeah, you. The guy that can’t stop effing up. Mr. High and Mighty. Mr. I Refuse To Talk About All The Things Wrong With Me. Yeah, you. The guy that’s been messing up for ages, but I’m just now choosing to call you on it. The guy whose transgressions constantly have the U.S. sports scene up in arms. The guy who- several people swear buy- is in bed with several of his constituencies. 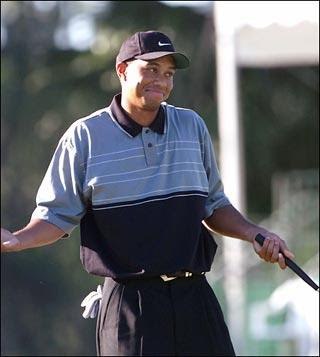 No, I’m not talking to you Tiger. Tiger…TIGER! Get out of the way, Tiger, I’m trying to rebuke col- Tiger! You’re intruding. Please move- please- please. Ugh. …Uh oh, Tiger- who’s that standing in the corner with a 9-iron? Is that Elin? Uh oh d- oh man she’s singing the Swedish death march. YOU BETTER HOOF IT!
Now, I’m just getting started on you, college football. 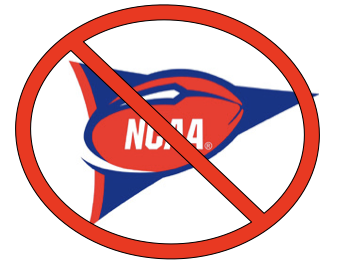 Look, I’ll keep this short. I don’t like you. And you, for reasons unknown, apparently hate me.
I don’t like how you behave. If oftentimes feels like you’re intentionally antagonistic. Like, you find out what it is that everybody wants, then intentionally do the opposite to piss us all off.
In that spirit, allow me an offer: let me be your advice coach. Dump whoever it is that is advising your current decision making (I’m assuming it’s probably the same guy that counsels the Michigan State football team) and heed my advice. Over the course of the next few days, I’ll be telling you exactly what you can do to better yourself and your perception.
Of course, this won’t be close to a comprehensive list. But everyone has to start somewhere.
I won’t charge you, just like the cashcow college athletes that make you millions don’t- or rather can’t- charge you. Alright, I’m sorry. That’ll be the last shot I take at you… This paragraph.
So, listen up:
Number 1: Fix Your Awards
Look, I’ve been to recent Bob Dylan concerts that are more coherent than your awards. Some awards- the Biletnikoff, for one- are voted on in October and handed out in December after, you know, important games happen. Others- the Heisman, to name another- are oftentimes far too heavily weighted on play in the last few weeks.
Then there’s just the selections in general. Let’s look at a few quarterbacks. We’ll call them Grolt and Ceg. 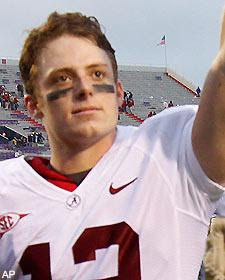 Ceg was the quarterback of an undefeated team that won it’s conference championship. On a run-first team, he threw 13 more touchdowns than interceptions. While he didn’t post a huge single season yard mark- 2,450 yards- he only threw the ball 314 times. His 7.8 yards/pass attempt ranked him 33rd nationally. Not great numbers, but again, we’re talking about a QB on a run-first team that went undefeated. Oh, and for what it’s worth, he completed 67% of his passes and posted a 196.54 QB rating- while not turning the ball over- in his team’s conference championship game. His team was a five point underdog in that game.
Now let’s look at Grolt. 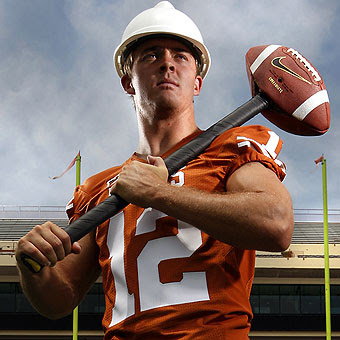 Grolt threw 15 more TDs than interceptions. He threw for over 3,500 yards, but his 7.5 yards/pass attempt, you’ll notice, is lower than Ceg’s. I should also mention that he did rush for 348 yards and three rushing TDs. His team also went undefeated but needed a field goal as time expired to beat a team that was a two touchdown underdog in his conference championship game. He threw three INTs in that game and zero touchdowns- although he did run one in.
Now, while we’re having fun with your flaws, let’s mention a few other guys. Both guided their teams to undefeated records. Here are their numbers: 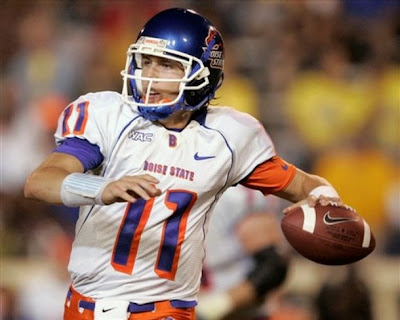 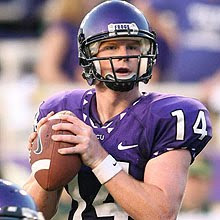 QB 2, we’ll call him Kandy, might have only thrown for 2,484 yards, but his 8.9 ypa is the best of the bunch. He threw 17 more TDs than INTs. His QB rating was a solid 159.59. He also ran for 522 yards and 3 TDs.
Grolt was invited to New York as a Heisman Trophy finalist. He won the Davey O’Brien Award for the nation’s top QB. He also won something called the Maxwell Trophy and another thing called the Walter Camp Award which- I’m told- honor the nation’s BEST PLAYER. Not best quarterback with a southern accent. Not, apparently, the best player to be mentioned on Korked Bats. THE BEST PLAYER IN THE NATION! The nation! He wasn’t even the best player on this little list, and he’s in contention for the most ‘prestigious’ awards in your convoluted little world. Does that make sense to you? No? I agree.
If you’re lost right now- which wouldn’t surprise me given that I always get the sense that you don’t REALLY know what’s going on in the world around you- Grolt is Texas QB Colt McCoy, Ceg is actually Alabama QB Greg McClroy, Allen is Boise State QB Kellen Moore, and Kandy is TCU QB Andy Dalton. Colt McCoy’s own beat writers didn’t even vote for him, but somehow he’s taking home tons of hardware. 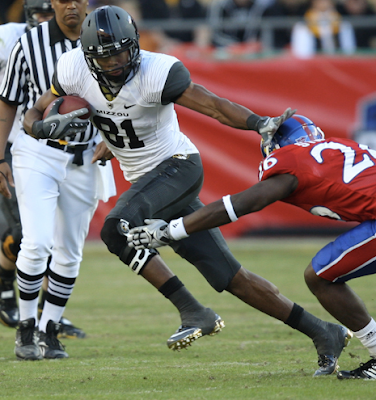 Yuck, right dude? And that’s only the tip of the proverbial iceberg. Danario Alexander, the nation’s leading receiver in yards (who’s also second in receptions and 4th in TDs) wasn’t even on the Biletnikoff run-off- as in, not on the final list of 10, let alone the final three.
Tim Tebow is a Heisman finalist, again, after having a slightly above average season, again.
AND COLT MCCOY HAS ALREADY TAKEN HOME TWO PLAYER OF THE YEAR AWARDS.
I probably take this stuff too seriously. But seriously, how legitimately would you take me if I only posted on this site once every few months and didn’t ever really make anyone laugh? Huh? That’s right, you probably wouldn’t take me too seriously either.
So there you go.
Start here,
check back in over the next few days,
and we just might fix you yet.