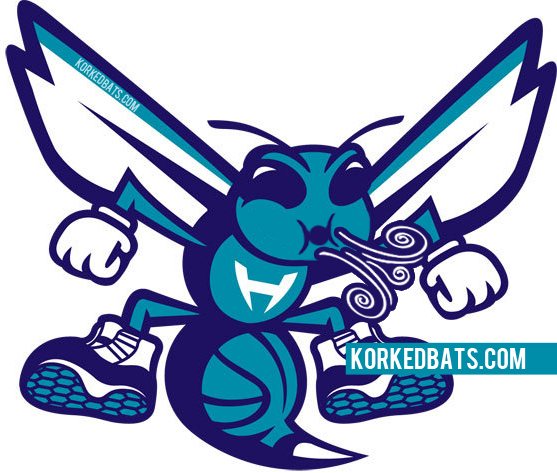 Now the Hornets’ logo blows almost as much as their team does.

Check out our Gallery of Lance Stephenson Blowing On Things