Today is a good day at Korked Bats.
“Why is that?” you ask.

Because today is a day in which we can all make fun of Lane Kiffin together. (Unless you are a USC fan. In which case, I apologize in advance for what/who you are about to receive.)

A majority of our readership comes from Knoxville and those readers are primarily Tennessee Volunteer fans. Finally they won’t get upset when we make Lane Kiffin jokes which happen more frequently than Brad Pitt and Angelina Jolie adopting a kid.

And I’m going to be honest, I will never stop poking fun at Lane Kiffin. Not only because he is such an easy target, but because the man took my dream job as the head coach at Southern Cal. I applied for that job. So, I guess I am still looking for a job for after my May graduation. (coughHIREMEcough)

But yes, I am a little bitter. I have a better coaching resume than Kiffin. It’s just not fair.

Meanwhile, somewhere in St. Louis, Mark McGwire is thanking Lane Kiffin for taking the national media attention away from him.

However, back in Knoxville, Tennessee, all heck is breaking loose. And by heck, I mean an un-intimidating crowd of running and screaming white kids. Tennessee fans and students are very angry, as they should be. But these “riots” (or “marathons” as it appears in the video above) that have broken out on campus are comical. You would think with so many criminals at that school that they would be able to cause a better ruckus. But you must admit, the past year has been a roller coaster ride of emotions for everyone associated with Tennessee.

We got Lane Kiffin!
We hope he doesn’t suck like he did in Oakland.
He names his son Knox. He is staying for a while!
He named his son Knox. What kind of name is that?
Kiffin says we will beat Florida!
Kiffin’s mouth is getting us in trouble.
Eric Berry for Heisman!
We lose to Florida.
We beat the Ohio Bobcats!
Our players get arrested (again).
We are bowl eligible!
Eric Berry doesn’t win Heisman.
It’s almost Christmas!
We get slaughtered by Virginia Tech.
Being in the SEC bails us out again in bowl season!
We still finished 7-6 this season.
We have good recruits committing for next year!
Our rival school wins the National Title.
Lane Kiffin peaces out.
He named his son Knox. Why isn’t he staying for a while?
Our good recruits start de-committing.
We have lost all hope to continue our football program. 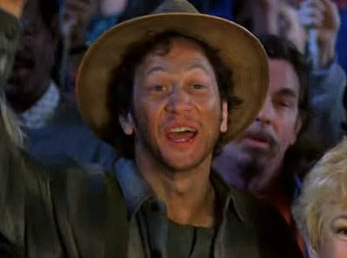 In the words of Rob Schneider in The Waterboy, “Oh know! We suck again!” 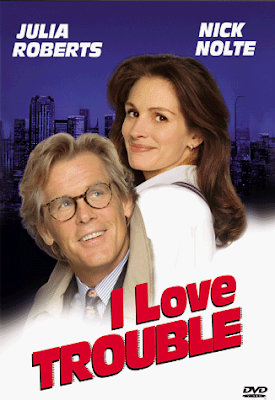 Honestly, Lane Kiffin is like Nick Nolte and Julia Roberts rolled into one with how much he loves trouble. He has been one of Korked Bats’ best friends. Every time sports news in this country would get slow, and we would have nothing to talk about on our radio show or write about on this site, Lane Kiffin would volunteer (no pun intended) to get himself in the media about something. Whether it be him calling out an SEC coach, getting another NCAA secondary violation, naming his son Monte Knox Kiffin (I’m sure he regrets that one now), his players getting arrested, how hot his wife is, or any thing else he has done in the last 14 months, Kiffin has given us some great material. So allow us to thank you, Lane.
How about the other side of this story?

Why exactly is USC going after Lane Kiffin? Last season, he had a bigger collection of NCAA secondary recruiting violations than Rip Taylor’s collection of confetti sticks. Isn’t USC in deep enough with all their NCAA violations? USC hiring Lane Kiffin to be their head coach is like a criminal on trial hiring Charles Manson as their lawyer. It’s probably not going to make the situation any easier.

However, with the return of Lane, Monte Kiffin and Norm Chow, USC is “bringing the band back together” and putting together one big reunion tour. Trojan fans are just hoping it turns out to be more like a Rolling Stones Reunion Tour as opposed to a Creed Reunion Tour. 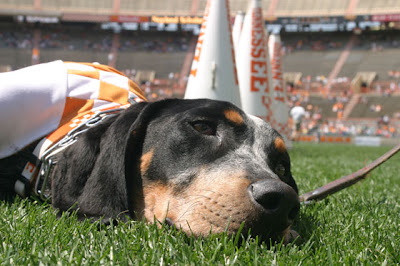 “DOGgone it! Kiffin leaving makes me want to throw up! And then eat it.”
-Smokey (Tennessee’s Macot)

Anyway, in conclusion, good luck to Lane Kiffin in the near future. Not necessarily with success at USC, but more along the lines of making it out of Knoxville alive. You did a great job of bringing Tennessee Football back to relevance in college football… sort of. At very least you DID get them a lot of media attention that they, for sure, never would have received anyway.