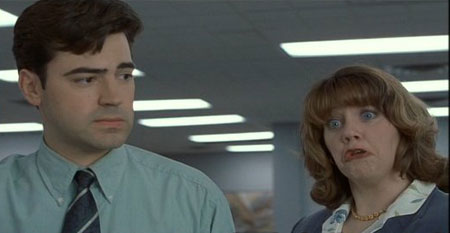 Tomorrow is just another Monday.

Then you’ll get back to work and realized that you just lived out most of the plot to Office Space for the whole first half of your day. Then you call your girlfriend and see if you’re still scheduled to see that hypnotherapist this Friday.

But before you do that, listen up.

Yeah, put that phone down. We have news that may turn your whole week around.

We would conduct a big rock concert ordeal, like some undisclosed NBA team in Miami, but like them, that would be way too much hype. I mean, we are, in fact, the Best Sports Site That Nobody Reads. So it would all be for not.

Just be sure to check out Korked Bats tomorrow (and preferably every other day for the rest of your life if you don’t mind?). I don’t want to give too much away, but it will be funny, and neat. Much like Jerry Seinfeld. I mean, he tucks in his shirt AND does stand-up comedy? What is the deal?!