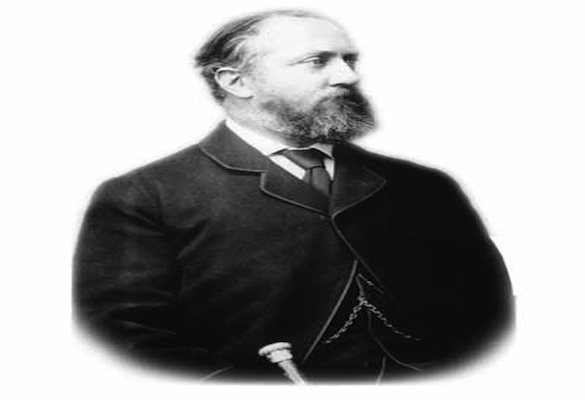 The Stanley Cup Final is over, thus bringing about the end to the seemingly endless NHL season. But I want to talk about the original Cup, the one that some say was even more prized than Lord Stanley’s. I’m talking about the Frank Cup.

Before Lord Stanley of Preston rose to fame in Canada, there was Lord Frank. Lord Frank was a common man’s lord. He was into drinking beer and waking up at noon everyday. Sure, he eventually lost everything and had his one shot at leaving a lasting legacy taken away from him, but the dude was cool.

Lord Frank loved hockey. Legend holds that when he was wasted he would take a stick and beer cans and drunkenly play a game of hockey, with only himself, for up to 12 hours. Naturally, this would draw attention from the townspeople, and over time these one-man hockey games turned into quite the spectator sport. This of course made Lord Stanley jealous as the apple of his eye, Lady Willington, was Lord Frank’s biggest fan.

Frank was a sports hero in his town, and although he never quite understood why (because he was always blacked out when he played), he soon embraced his fame and took Lady Willington to be his wife. Eventually, Lord Frank’s games drew such a crowd that advertisers saw an opportunity to make a buck. They decided to turn Frank’s games into a tournament with the prize of a great trophy: The Frank Cup.

Naturally, since Frank was the only one playing, he became the cup champion for years and years. Everything was great for Lord Frank. He was drunk all the time, he had the love of his town, and he had the girl of his dreams. But what Frank didn’t know was that while he was busy getting drunk and playing himself in hockey, Lord Stanley was up in his bachelor castle, stewing in his jealousy and plotting how to take the cup from Lord Frank.

It was a cold spring day and Frank was in the middle of one of his most exciting games yet. The townspeople were drunk with excitement as they waited to see who would win when, all of the sudden, Lord Stanley showed up with his own stick and beer cans. Nobody knew what to say, and as Lord Stanley began to play himself, the audience began to cheer louder, cheering for both Stanley and Frank.

It was the game to end all games, and it lasted for over 15-hours. Lord Stanley knew that Lord Frank’s fragile liver and heart could not bear such an intense match, and on the stroke of the 15th hour Lord Frank fell down, dead.

There was a moment of shock and silence as the townspeople watched their hero fall. Lord Stanley saw his opportunity to win them over, and gave his famous ‘Cup Persuasion’ speech. It went like this: “Well, now that Frank’s dead, I guess we should just name the cup after me…”

And so it was done. And that, my friends, is the real story of why hockey is so boring to watch on TV.

MORAL OF THE STORY: Don’t drink and drive.