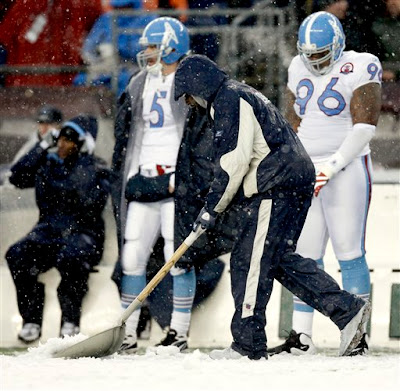 As Austin discussed in his last entry, the once mighty Tennessee Titans have lost yet another game.

Weeeeeird!?!
So the Titans may have lost a few games (all of them) and their Defensive Coordinator may be in a little over his head (he’s drowning), but there are still a few teams out there that the Titans could lay a licking to. And luckily for you… Here they are: 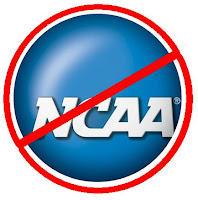 Every NCAA Team…
Except maybe Tennessee
That’s right young whipper-snappers, as I stated in my first post “The Titans will still be better than any team in the NCAA.” I am sure that some of you out there are saying “Chip, that’s not fair. They are younger and less experienced.” I do agree, but no one said this is a fair fight. It also wasn’t very fair when the Titans rushed for 8,000 yards last season (I might need to check my facts on that one). And you’re probably also thinking that I am being biased for saying Tennessee can beat the Titans. However, this game could easily lose this match up as A) Crompton would have the game of his life against our secondary, or B) the Titans would throw the game to get a real defensive back in next year’s draft. 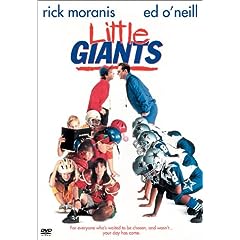 The Little Giants
Again, this may be an unfair match-up as the Giants are about nine and they have this kid on their team. However, we all know that Becky O’Shea (a.k.a Ice Box) would probably knock out LenDale. Once this game is over though, the Titans will get an easy W, and everyone will realize that Rick Moranis is actually a better coach than Chuck Cecil. 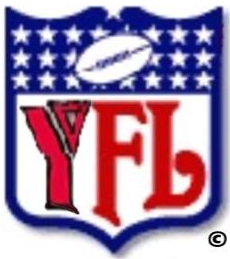 Some of you will not understand the YFL, nor will you ever be allowed to. But for those of us that have played, we would gladly conceit defeat to this great team out of respect. However, if we did play, Frank would probably pass for 300+ yards and Austin would would want to play two-hand touch because of his football career. 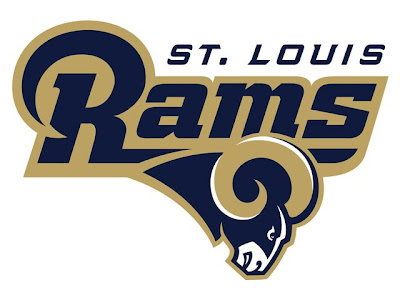 The St. Louis Rams
Let’s be honest. The Titans are bad, but the Rams are undefinably bad.

The Los Angeles Lakers
They may have won the NBA Finals last year, but they couldn’t run with the Titans. Except that Kobe guy. He would probably score a couple TDs (make sure you start him in Fantasy that week)… And then he’d dunk the football for his victory dance (cliche, we know). However, the Titans still win. So there’s some good news, Titans. You’re the best football team in the NBA! 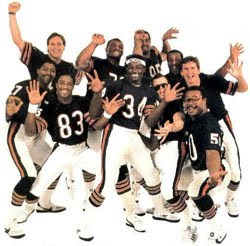 The 1985 Chicago Bears
Yeah, they went 15-1. Yeah, they won the Super Bowl. Yeah, I wasn’t born yet. Yeah, they released a hit single that year. But let’s face it, they are all old and dead now (R.I.P. Sweetness). The Titans win by at least two field goals.

As I wrote this, I quickly realized that I am am half retarded and that I am also dissing my favorite team in the entire world. But don’t think that I am turning on the Titans, I am just trying to make light out of a terrible situation. I mean, the Titans have as many wins as Brandon Inge had home runs in The Derby this past year (people don’t forget). And you naysayers out there can make fun of the Tennessee Titans all you want, but at least they aren’t these guys…

Finally, here is some more good news for mourning Titans fans. The Titans have a Bye Week this week which means you can relax, not worry or stress over a loss and maybe get some reading done. You know, that book you have been meaning to pick up all season but just never had the time: 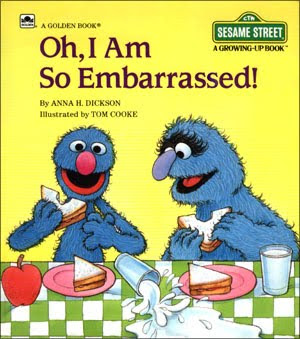 One thought on “At Least They Aren’t The Worst”