Has anyone ever noticed that Cee Lo Green looks an awful lot like Jabba The Hut? 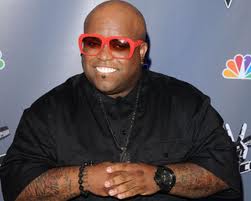 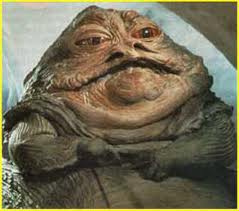 If I had to guess, he could have been picked last for kickball in the fifth grade just like some friends of a friend of mine were.

Allow me to explain.

1.  He seems to always be wearing sunglasses which leads me to believe that he has very weak eyes. 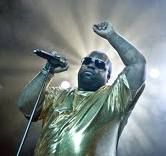 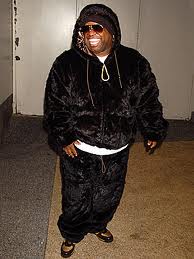 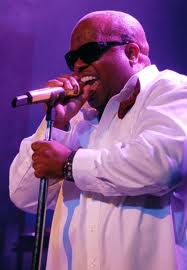 2.  I think he would also be inconvenient to play sports with Cee Lo because sometimes he sprouts feathers.  And unlike Teenwolf who is awesome at B-Ball when he is a wolf, Cee Lo doesn’t seem to be anything other than Cee Lo with feathers.  This is dissapointing.

3.  And I also wouldn’t pick Cee Lo to be on my sports team because of his extremely perfect teeth. استراتيجية لعبة روليت

I learned a LONG time ago that if anyone has teeth that are that perfect, to run.  Something fishy is probably going on. 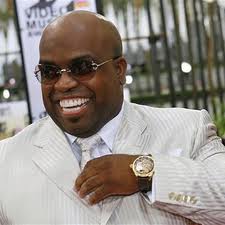 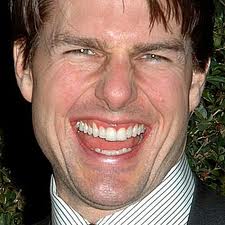 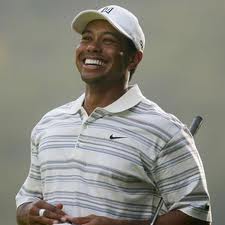 And I don’t want to alarm anyone, but speaking of trusting people with perfect teeth… 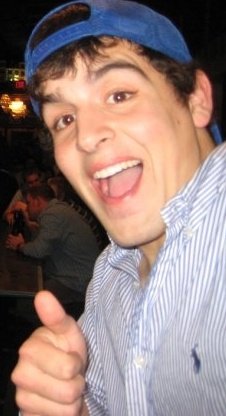 Let’s home the row that we can’t see is decaying. كازينو آنلاين  For Korked Bats sake.

Sorry Cee Lo.  I would still want to be on your singing team instead of that crazy Christina Aguilera.