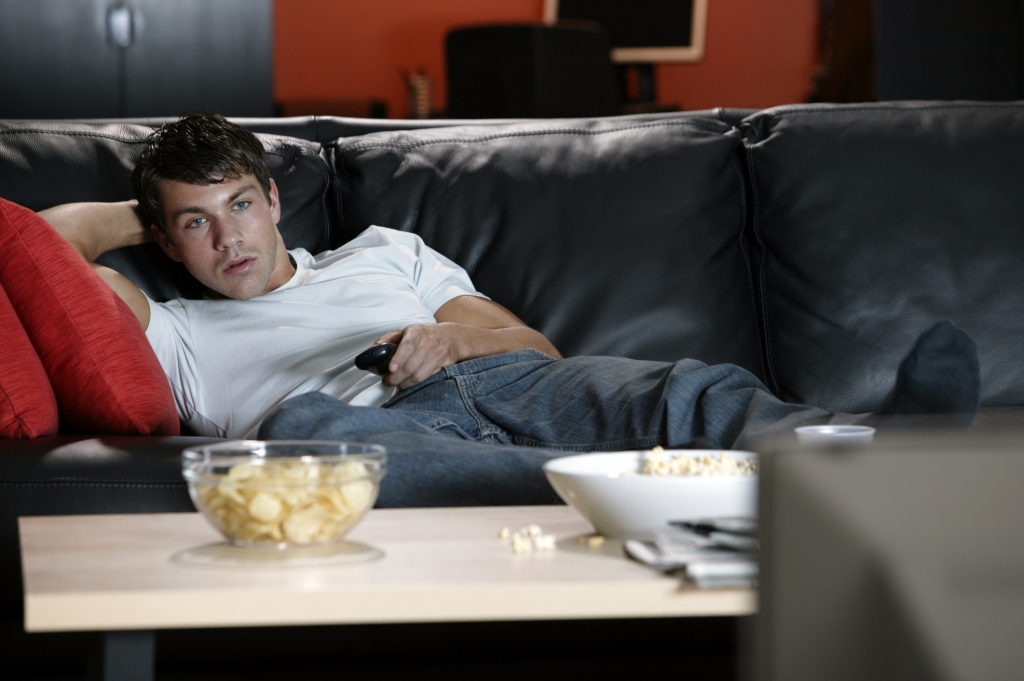 JACKSONVILLE, FL — As the nation returns to work after a festive Super Bowl Sunday, the final day of football until August, Americans turn to the people of Jacksonville for advice on how to live their lives without football.

Since Jacksonvillites live their lives without football year round, America felt they could be a great resource for ways to cope with the loss of the nation’s most popular sport.

“At the advice of Jacksonville, I’m going to cover my sofa and recliner with tarps,” Craig Morton, a Charlotte resident and Panthers fan, said. “I’m also going to go paddle boating!”

It’s clear most of America is struggling to find ways to keep them out of football-less depression. However, Jacksonville has become America’s football-less antidepressant.

Jacksonville also suggested that America turns to other sports during this football down time. “We love to sport here in Jacksonville,” Mayor Alvin Brown said. “Like sand volleyball and wind surfing. We also love to go shopping on rainy days. That’s sport, right?”

According to most recent U.S. Census, Jacksonville is the least dependent on football city in the United States. However, they are home to the country’s largest number of puka shell necklaces per capita.