The first pictures of Tiger Woods in public since his November 27th failed drivers test where he hit not only a fire hydrant, but his neighbor’s tree as well.

About 3 months and 14 mistresses later, Tiger has still yet to be seen publicly. However, just yesterday photos of him walking outside (crazy, I know) were released. Compliments of The National Enquirer.

Lucky for you, you read Korked Bats and we have obtained said photos and are here to share them with you.

These photos are all courtesy of The National Enquirer as you can see by the discrete water mark they put on all of them. 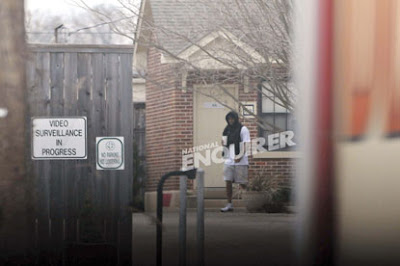 I’m not going to lie, he looks very sub-par. 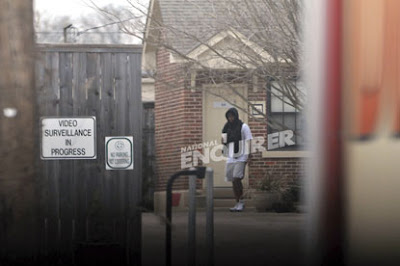 There he is, just puttering around in the rain. 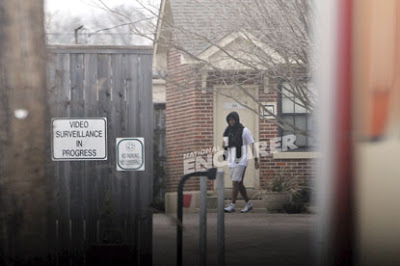 It looks cold… He should throw on a green jacket. 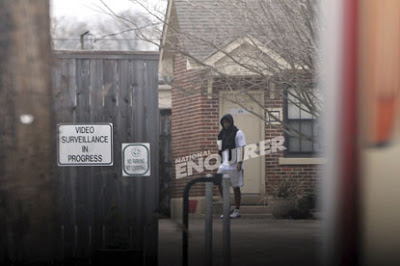 Poor guy, he looks like he just got broken up with… 15 times. 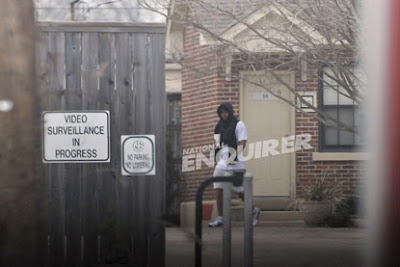 Ok, I’m starting to wonder if this is even Tiger Woods. It could just be some guy with a latté wearing a hooded sweatshirt halfway on. 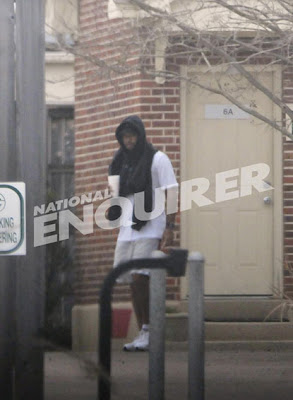 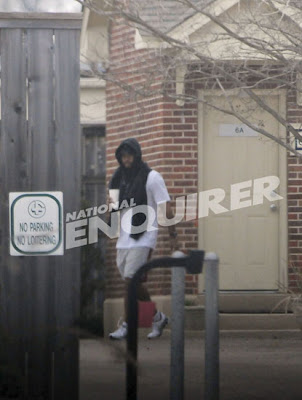 He’s probably walking to his car. It’s parked by either the tree, the fire hydrant, or in the lowest handicapped spot. 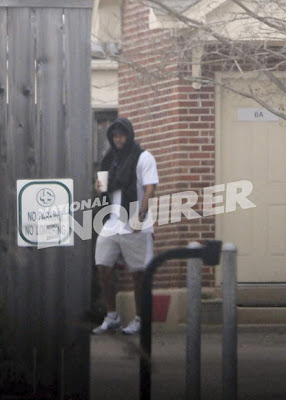 And all this time when Tiger was saying he had a “whore in one” we just thought he was talking about golf with his Asian accent slipping up the word hole.
Tiger Woods has honestly gone from being the biggest and greatest athlete in the world to the biggest joke on the planet. It’s a shame. And by it’s I mean his life. I feel bad for anyone in his family, especially Elin.

One thought on “A Spotted Tiger”